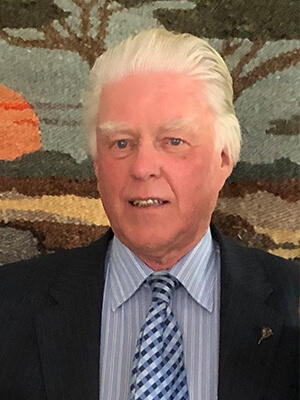 Malcolm has been a member of Hamlin Fistula UK for 16 years and has been Chairman since July 2011. Malcolm was also appointed to the board of Hamlin Fistula Ethiopia in November 2018. In his professional life he was the Headteacher of a large Secondary School in the West Midlands becoming National President of the Secondary Heads Association in 1993. He then went on to train and assess those wanting to become Headteachers. He was awarded the OBE in 2000 for services to education. He has served as a JP in the Birmingham District of the UK and also as Chairman of the Board of Visitors at an open prison for young offenders. 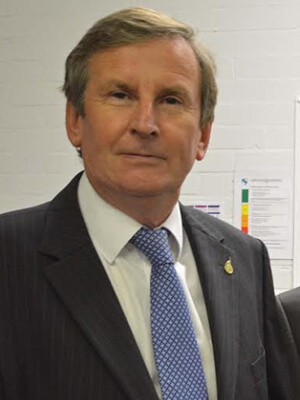 Greg joined the board of Hamlin Fistula UK when he retired five years ago. Before that he had been a senior officer in a local authority, having come from a background in teaching. Greg worked mostly in the areas of schools and children, leading the authority’s work to improve school leadership, teaching and standards of achievement. As well, he made a major contribution to the authority’s work in improving performance across all aspects of its work involving children. 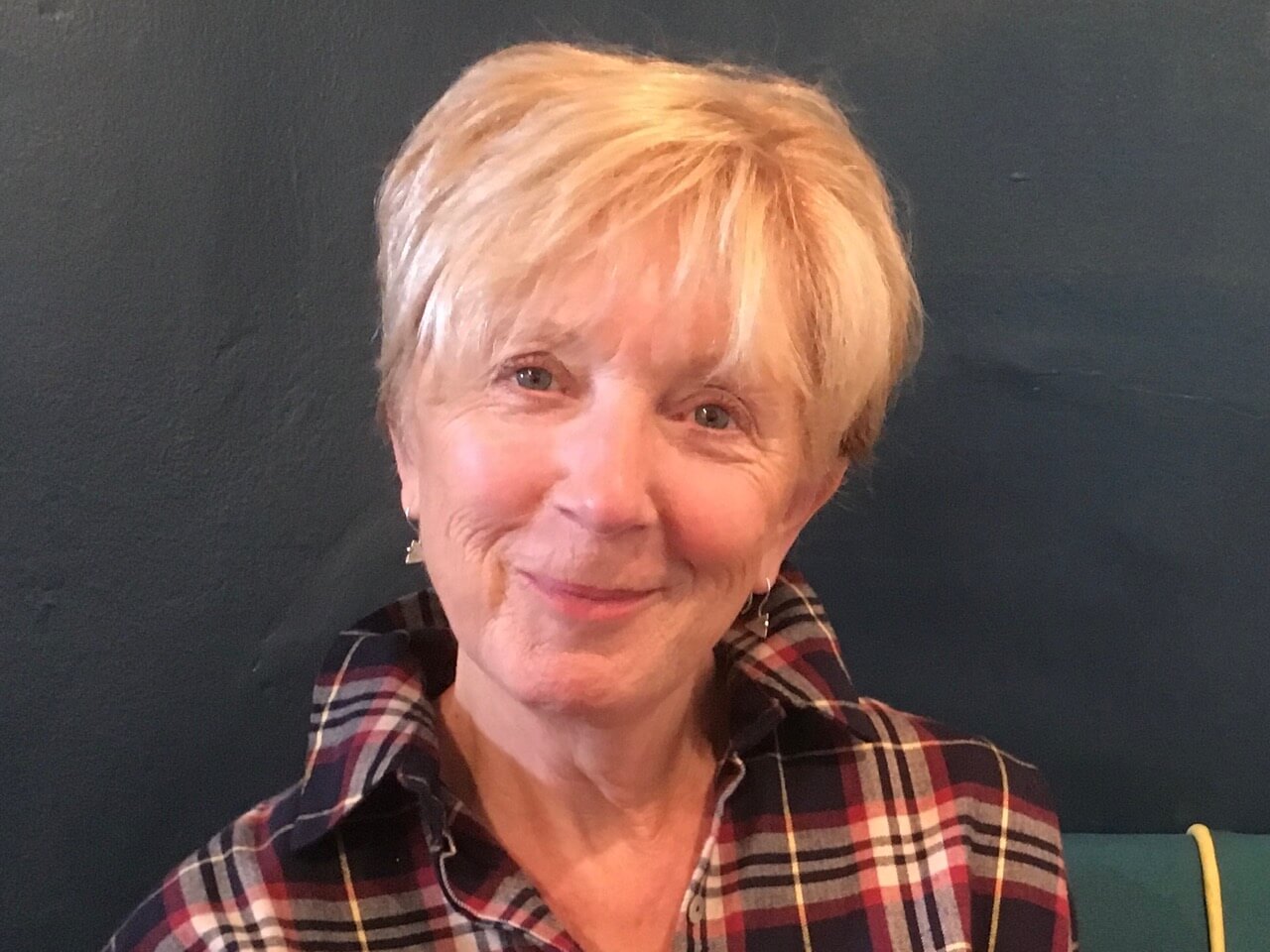 Libby has spent most of her career in the charitable sector. For ten years she was CEO of a national charity, the Council for Environmental Education, and for five years Director of the Food for Life Partnership, a Big Lottery funded programme to improve the health and nutrition of school children. She is currently also a trustee of Kids Run Free, a national charity promoting physical activity for children, and a governor of her local primary school. 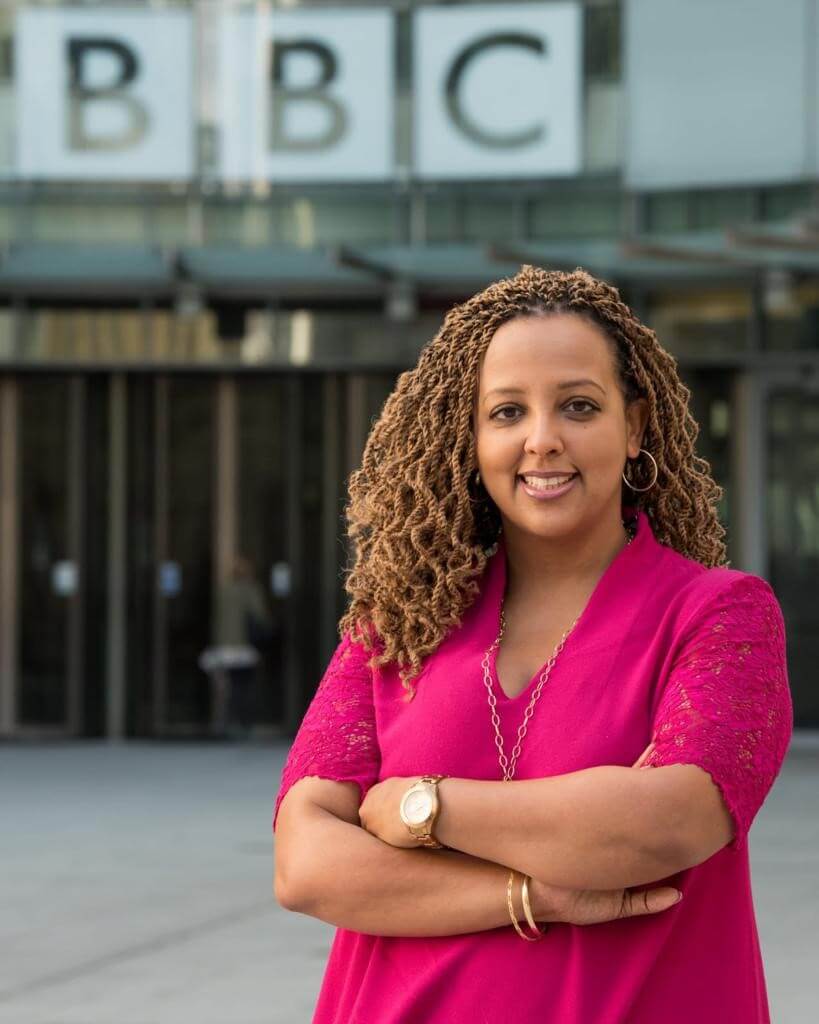 Hewete is a multilingual BBC Senior Journalist Team Manager based in London and East Africa and joined the board of Hamlin Fistula UK in August 2022. Hewete joined the BBC in 2008 and has spent much of her career in the World Service, producing for BBC Africa both from London and as a field producer across Africa. From 2016 to 2018 she was Future Talent Senior Producer for BBC World Service Languages and recently spent two years based in Nairobi as Training and Talent Manager for the region. Hewete is passionate about diversity and inclusion, currently working on the BBC’s 50:50 Equality Project and sitting on the steering committee for BBC Global Women in News since 2014. Hewete holds a degree in French and Spanish from King’s College London. Away from work she loves being by the sea or tall trees and has six cats spread across two continents. 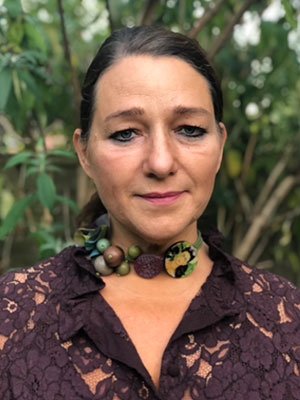 Sarah is from Birmingham, UK. Mother of two teenage daughters, headteacher of a large primary school in Birmingham, passionate about equality, Shakespeare, family, friends, art, kindness. ‘Lord we know what we are but not what we may be’ 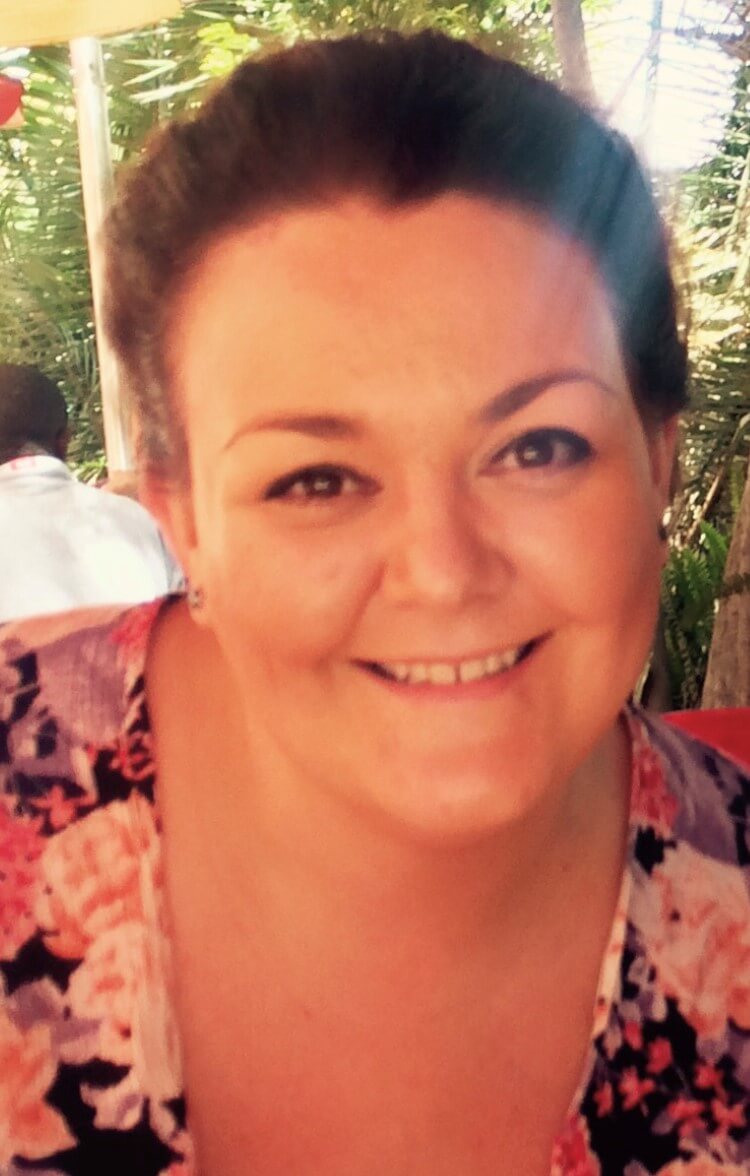 Alison is a Midwifery Matron at Liverpool Women’s Hospital. She is passionate about providing safe holistic midwifery care and continuing to develop knowledge and skills to meet changing needs and demands both locally and globally. Having visited Hamlin Midwifery College, she has been inspired by the dedication of undergraduate Midwives in providing Continuity or Care to their local communities to make a difference. 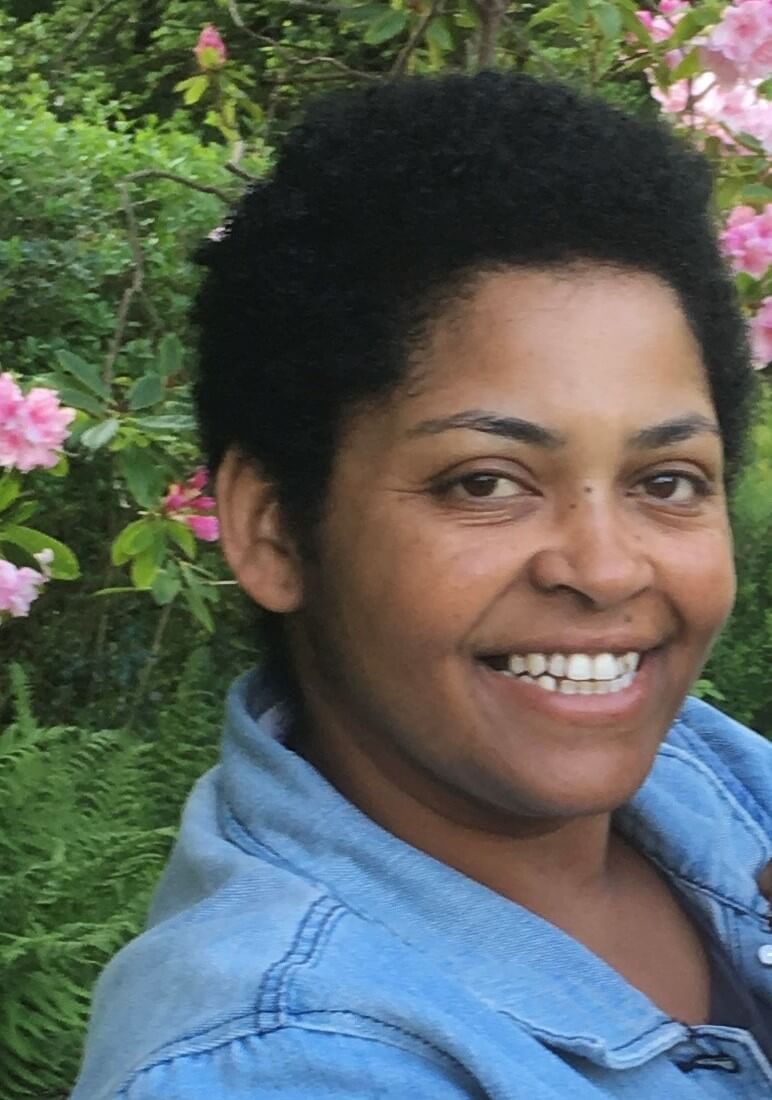 Emnet is a social worker based in in Birmingham and joined the board of Hamlin Fistula UK in May 2022. She is passionate about child protection and has over ten years’ experience including specialist work in Toronto, Canada supporting refugees and new immigrants to have equal access to public services. Her areas of research interest include children’s gender identity, modern slavery and trafficking, criminal exploitation, gender-based violence and FGM. Emnet has also participated in a longitudinal research project with the University of Toronto and Sick Kids Hospital to understand the mental health status of children from immigrant families. 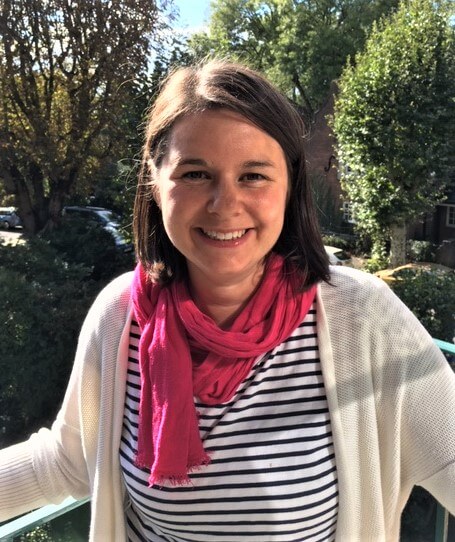 Helen has worked in the charity sector for over ten years. She is a fundraising specialist with experience from a range of national charities and most recently international maternal health charity Ammalife. She is passionate about connecting supporters and volunteers with the causes they care about. She is experienced in devising and implementing organisational and fundraising strategy and managing successful teams. 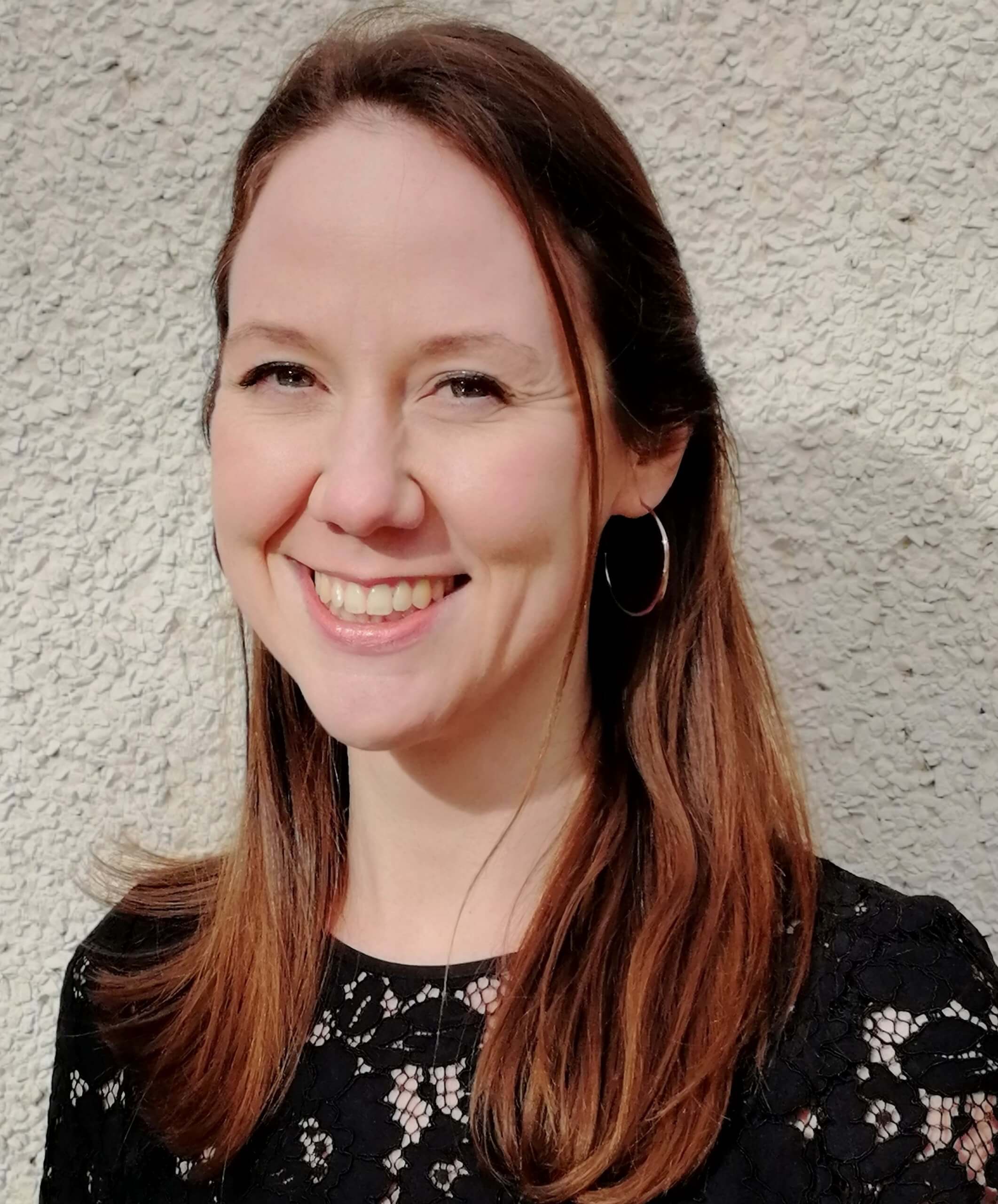 Julia is a non-profit resource mobilisation and partnerships professional with 16 years’ experience in the charitable sector. She has worked across international markets and has field experience in Sub-Saharan Africa and the Middle East. She has worked and consulted for a range of international non-profit organisations (including UNRWA, Sightsavers, the Kenya Hospice Association, Design Museum and the Philharmonia Orchestra among others). She is passionate about working with charities to develop and implement strategies to build income and grow strong and sustainable relationships with donors. Julia holds a Masters degree in International Development from the University of Birmingham.