Fatuma, 20, lives in the mountainous region of eastern Ethiopia, Harari. She grew up with her brothers and sisters in a farming family, however her parents were determined for Fatuma to get an education and remarkably for her village, she attended school until she was 17. Shortly after leaving school she met and fell in love with a local man and they were soon happily married.

The following year Fatuma was overjoyed to become pregnant, and with her husband’s support made sure she attended all her antenatal appointments at her local health centre during her pregnancy, which went smoothy.

Her husband worked hard to convince Fatuma’s family that she should deliver her baby at the health centre too, however when the time came that didn’t happen and she stayed at home accompanied by her mother and her village’s traditional birth attendant.

Eventually her worried family realised she needed to be at the health centre. They carried her on a stretcher and as soon as she arrived the health centre staff explained she was experiencing an obstructed labour and arranged for an ambulance to take her immediately to the nearest government hospital.

The hospital team saved Fatuma’s life, but sadly it was too late for her baby and she suffered a devastating stillbirth. It took some time for Fatuma to realise she had also developed a fistula and was incontinent.

“At first I thought it was the aftermath of the childbirth and hoped it would improve”, she told us.

However, as time went on, the incontinence didn’t go away and her frustration at her condition grew.

Thankfully back at the government hospital they were familiar with the specialist services provided at Hamlin’s Harar Regional Fistula Hospital and arranged a referral for Fatuma. They explained this would need to be in three months to allow Fatuma time to begin to heal before she could have surgery.

“When the doctors gave me a referral to Hamlin…I was worried on how I would stay in such condition for three months. But my entire family especially my father and husband stayed by my side and comforted me all the way through my…stay at home.”

The road to recovery

In October 2020, Fatuma arrived at Hamlin’s Harar Regional Fistula Hospital, supported by her father and husband. She received a warm welcome from Hamlin’s team and they explained to her family that they could go home and would receive regular updates.

“The day I arrived at the hospital and met many other women like me, I began hoping for a cure” she told us. “Day by day I saw the care and love to staff provided us and I was amazed. I was calling my husband and dad every evening telling them how I was happy and hopeful”.

Eventually, after three weeks, Fatuma was able to have her surgery, and after two weeks recovery was told by Hamlin’s medical team it had been a success.

“When I was told the happy news of my cure the first person I called was my father and then my husband they both were happy about me and thanked the hospital from their hearts. During my stay I was fed good food, supported to do physical exercise to strengthen my body, taught basic skills, and most of all cured from that debilitating injury…Grow big and stay long is my prayer for the hospital. Thank you to everyone at Hamlin.” Fatuma 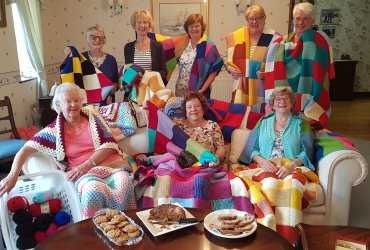 An update for our Knitters 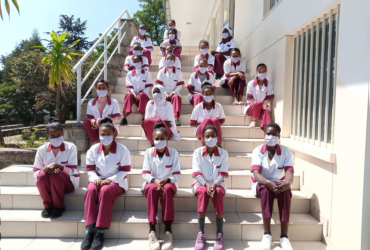 Welcome to the new class of 2021 at the Hamlin College of Midwives! 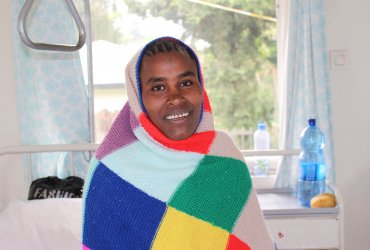 Mulu’s story: strength and new beginnings When Mulu woke up, after being unconscious for two days, the last thing she could remember was being brought… 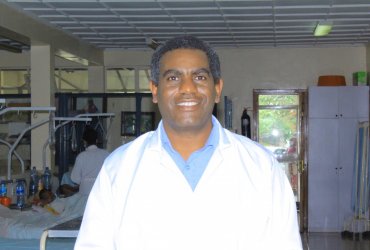 #MeetTheTeam: Dr Wondwossen, Urologist and diversion surgeon We are excited to introduce you to our amazing team of #HealthHeroes in Ethiopia. These individuals are providing…